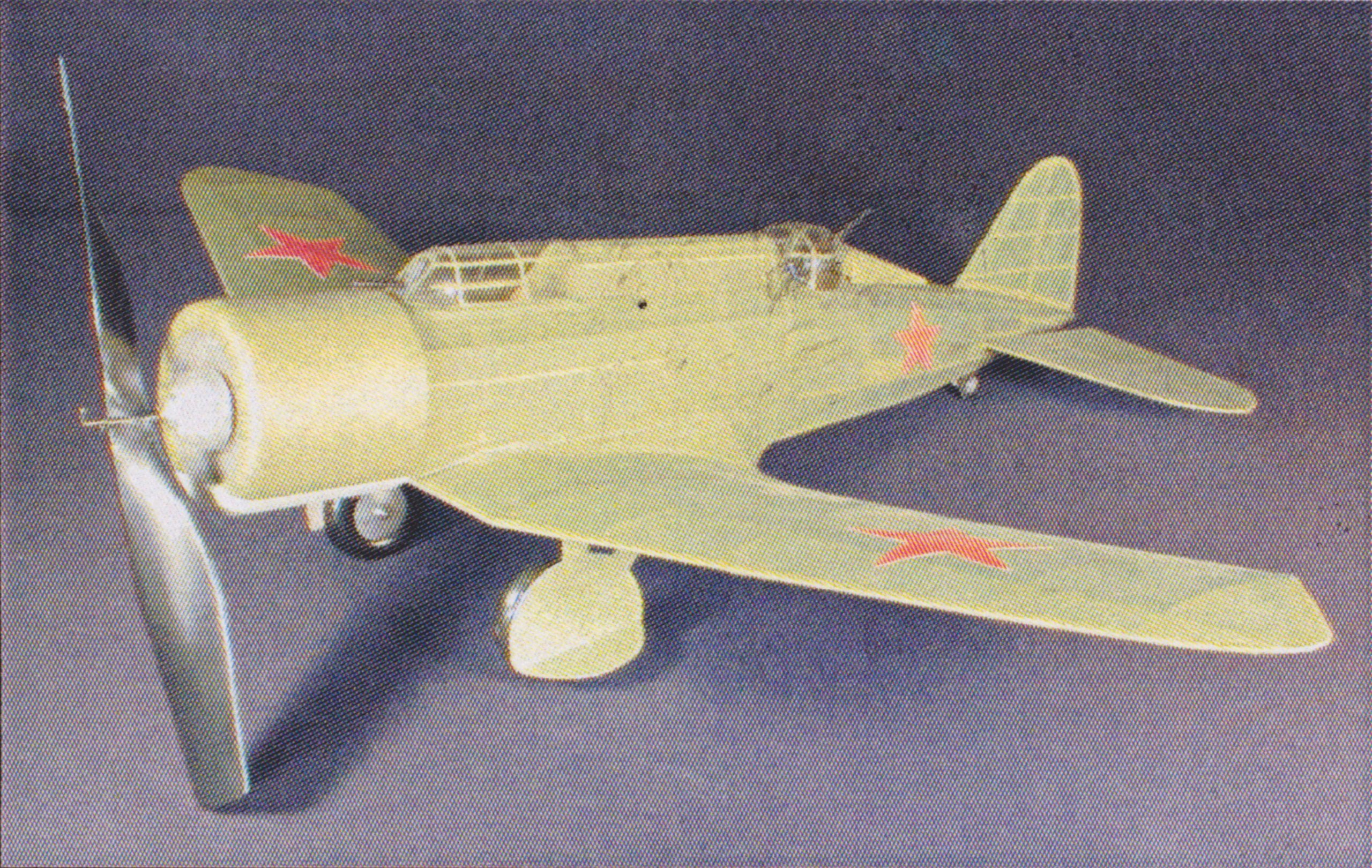 While attending the recent FAC NATS in Geneseo, I spent a bit of time discussing my Kharkov free flight plane with Dave Niedzielski. Dave is the owner of Easy Built Models (www.easybuiltmodels.com) and the Kharkov is one of the kits that he manufacturers and sells as part of his Easy Built line of scale free flight kits. I found Dave to be very personable and more than willing to spend time with me even when other customers were checking out his wares. I certainly appreciated his time and the education that he provided me with. Dave Niedzielski, owner of Easy Built Models, with Mike O’Neill and his Kharkov at 2014 FAC NATS.

Our discussion primarily focused on the finer points of free flight model construction particularly as it relates to my experience with building the Kharkov. Dave seemed to be genuinely impressed with the results of my first free flight build but after seeing some of the other planes at the NATS, I’m not so sure that he wasn’t just being nice to me! LOL! He then spent a fair amount of time reviewing motor options for the Kharkov with me. I needed a new rubber motor after my last flight attempts and after much discussion, we settled on using 2 strands of 3/16″ rubber for the initial test glides and then increasing to 4 strands of 3/16″ rubber for additional thrust.

We also discussed options for attaching the nose block to the plane so that it wouldn’t fall out when the tension on the rubber was slack. Rare earth magnets seemed to be the best option and several were purchased.

With new motor in hand, I went back to the flight line and after installing the motor, made over a dozen test glides with the 2 strands gradually increasing the number of winds from 400 to 1,000. The Kharkov flew straight and true but refused to gain much altitude or fly very far. It was evident that more thrust would be needed to get her truly airborne. I doubled the rubber to 4 strands and started the test glides back over at 400 winds. The thrust difference was immediately apparent and the duration of my first couple glides were easily double those of my earlier glides.

Unfortunately, after just a couple test flights with the increased power, the Kharkov made a hard landing on its’ nose which damaged the front engine cowling bulkhead causing the motor to mount off of the center thrust line. This caused the next flight to be hard left and down. It was evident that no more flights would be happening until the Kharkov underwent another round of repairs at the building bench! I have decided that as part of this repair, I will actually rebuild the entire nose block so that the entire front end of the engine cowling is removable. I will use the magnets to hold it on. Making this change will grant me a larger opening to the interior of the plane thus making motor changes and winding easier. It will also afford me more working surface to apply engine thrust line trim adjustments to, if needed.

While it was disappointing that I never got the Kharkov up for a ‘real’ flight, and that another round of repairs is needed before one will happen, it was heartening to see that the plane does want to fly and will probably be a good flyer once I overcome my learning curve with trimming and power options. No matter what, I am learning a lot in the process. One of those lessons learned is that when one only has a single plane to fly, any damage to that plane results in an immediate cessation of all flight activities! With that thought in mind, before I left his vendor booth, I had Dave make a recommendation as to the next free flight kit that I should build.  He ended up selling me a ‘Junior Commercial‘ kit which is an endurance model of simple design and construction that should afford me quicker build time and more time in the air than the Kharkov.