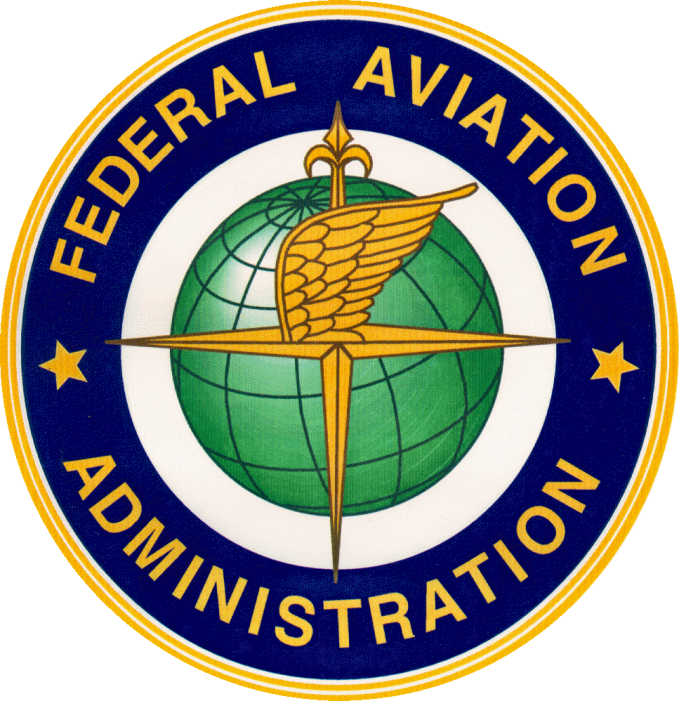 Chances are that you have already seen the following press releases given that they have been posted all over the internet since they were first published a few hours ago. However, in an effort to ensure that those who may not have seen them get a chance to do so, I am making them available here on FlyBoyz. The press releases speak for themselves so I will not comment further on them at this point in time.

“Make no mistake: unmanned aircraft enthusiast are aviators, and with that title comes a great deal of responsibility,” said U.S. Transportation Secretary Anthony Foxx. “Registration gives us an opportunity to work with these users to operate their unmanned aircraft safely. I’m excited to welcome these new aviators into the culture of safety and responsibility that defines American innovation.”

Registration is a statutory requirement that applies to all aircraft.  Under this rule, any owner of a small UAS who has previously operated an unmanned aircraft exclusively as a model aircraft prior to December 21, 2015, must register no later than February 19, 2016. Owners of any other UAS purchased for use as a model aircraft after December 21, 2015 must register before the first flight outdoors. Owners may use either the paper-based process or the new streamlined, web-based system.  Owners using the new streamlined web-based system must be at least 13 years old to register.

Owners may register through a web-based system at www.faa.gov/uas/registration

Registrants will need to provide their name, home address and e-mail address. Upon completion of the registration process, the web application will generate a Certificate of Aircraft Registration/Proof of Ownership that will include a unique identification number for the UAS owner, which must be marked on the aircraft.

Owners using the model aircraft for hobby or recreation will only have to register once and may use the same identification number for all of their model UAS. The registration is valid for three years.

“We expect hundreds of thousands of model unmanned aircraft will be purchased this holiday season,” said FAA Administrator Huerta. “Registration gives us the opportunity to educate these new airspace users before they fly so they know the airspace rules and understand they are accountable to the public for flying responsibly.”

The online registration system does not yet support registration of small UAS used for any purpose other than hobby or recreation – for example, using an unmanned aircraft in connection with a business. The FAA is developing enhancements that will allow such online registrations by spring of 2016.

The full rule can be viewed here: www.faa.gov/news/updates/media/20151213_IFR.pdf

“AMA is disappointed with the new rule for UAS registration. As a member of the task force that helped develop recommendations for this rule, AMA argued that registration makes sense at some level and for UAS flyers operating outside the guidance of a community-based organization or flying for commercial purposes. Unfortunately, the new rule is counter to Congress’s intent in the Special Rule for Model Aircraft and makes the registration process an unnecessary burden for our more than 185,000 members who have been operating safely for decades.

“The Special Rule for Model Aircraft in the FAA Modernization and Reform Act of 2012 clearly states that the FAA is prohibited from promulgating any new rules for recreational users operating within the safety guidelines of a community-based organization (CBO). Meanwhile, the FAA’s contention that model aircraft should be considered aircraft is currently the subject of pending litigation. Congress by no means intended to grant a free pass to flyers within this system. Instead, it left risk mitigation and the development of appropriate safety guidelines to organizations like AMA.

“AMA’s eighty years of experience demonstrates that this voluntary, community-based approach to managing recreational flyers is highly effective. Our members follow a comprehensive set of safety and privacy guidelines, which are constantly evolving to accommodate new technologies and new modeling disciplines.

“At the same time, AMA understands that new legions of flyers need to be educated on how to fly safely and responsibly. That’s why AMA has been working closely with the FAA and the Association for Unmanned Vehicle Systems International (AUVSI) on the Know Before You Fly campaign. Education programs like these are one of the best ways to ensure the safety of our airspace.”

Background on the FAA Interpretative Rule of Section 336

On June 23, 2014, the FAA released its “Interpretation of the Special Rule for Model Aircraft,” (referred to as the “Interpretive Rule”), which imposed new restrictions on the use of model aircraft in direct contradiction to Section 336 and against the intent of Congress. The Interpretive Rule expands the definition of aircraft to include model aircraft, with which AMA disagrees. AMA has filed a petition to overturn the Interpretive Rule, which is still the subject of pending litigation.

The Academy of Model Aeronautics, founded in 1936, continues to be devoted to national airspace safety. It serves as the nation’s collective voice for approximately 185,000 modelers in 2,400 clubs in the United States and Puerto Rico. Headquartered in Muncie, Indiana, AMA is a membership organization representing those who fly model aircraft for recreation and educational purposes. For more information, visit www.modelaircraft.org.