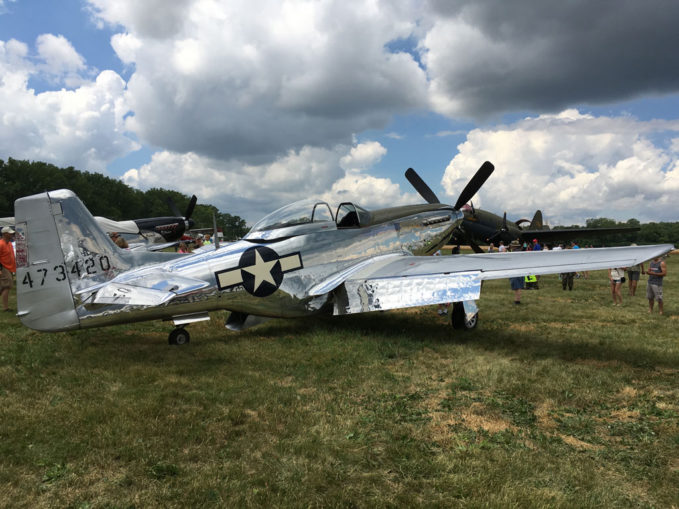 It is described as ‘The Greatest Show on Turf‘. And the National Warplane Museum Airshow held each year in Geneseo, New York may very well live up to that description. My friend, FlyBoy Steve Dwyer, and I visited the airshow yesterday during the Saturday portion of its’ weekend run.

The weather started out iffy with scattered rain, heavy overcast, and lot’s of wind. But the show started at 11:00AM as scheduled and by noon, the skies started to clear and ultimately turned to clear blue. However, the wind never let up…as can be heard throughout the video portion of this post.

The Geneseo airshow has several interesting features to it. They include: a focus on WWII planes and warbirds in particular; a grass (turf) airfield; the ability for spectators to get up close to all the planes to inspect them while on static display; and to be right near the planes during run-up and operation. They also feature a military re-enactment encampment with re-enactors dressed accordingly. In keeping with the Warplane theme of the museum and airshow, there is a heavy emphasis on honoring military veterans. As a veteran, I will say that this is much appreciated as was the special seating and treatment afforded Steve (Army) and I (USMC) in the Veterans only seating section of the spectators gallery.

The airshow lasted for more than four hours and as you can see in the video, there was constant activity both on the ground and in the air. My camera ran out of memory before the show was half over with so my video mostly focuses on the action seen during the first two hours. If you want to see more, you’ll just have to attend the show yourself next year!

After the show, we took a brief tour of the main hanger which had lot’s of activity going on as this is where several of the show performance birds were stored overnight between shows. There are also several planes waiting for or currently undergoing restoration in the hanger.

One of the new additions to the museum is a B-17! It is the plane used in the movie ‘Memphis Belle‘ and is appropriately named ‘”The Movie” Memphis Belle’. It will be based at the National Warplane Museum for the next couple years while it it undergoing restoration. To that end, one of the engines has already been removed and sent out for restoration. I have included a couple photos of it in this post.

For me, the best part of this airshow was the Mustangs! There were three of them in attendance and they all flew…a lot! The most spectacular fly-by was by one of the Mustang’s when everyone thought they were done. He came in unexpectedly in a banked fly-by right in front of the spectator line. From where I was standing, he flew by almost over my head and only a few wingspans away from me! You can see this great fly-by starting at 24 minutes in the video.

The show was a lot of fun and one that I would recommend. If you were unable to attend, the below photos and video should give you a sense of it. Enjoy! 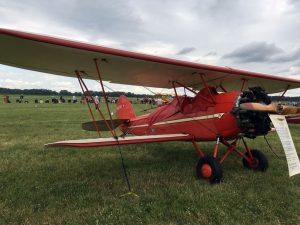 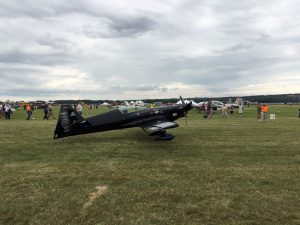 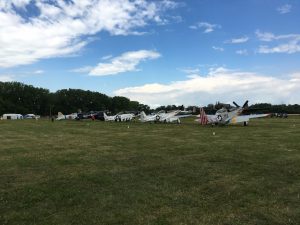 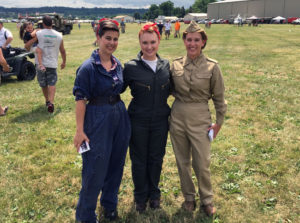 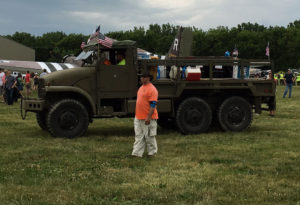 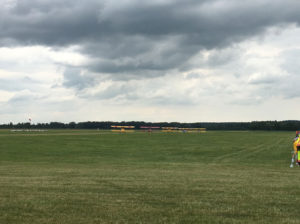 Stearmans heading out for take-off 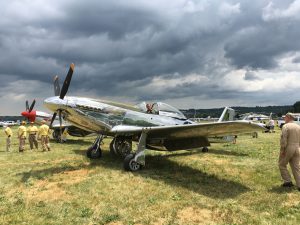 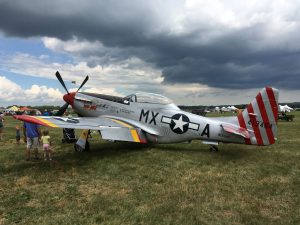 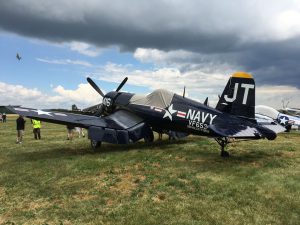 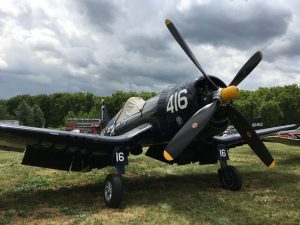 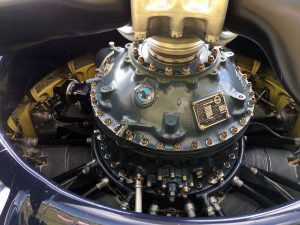 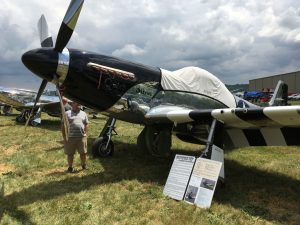 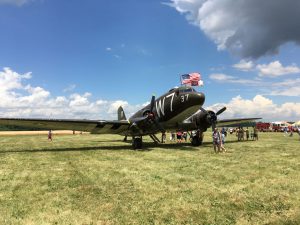 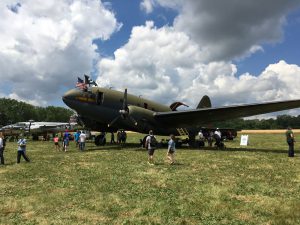 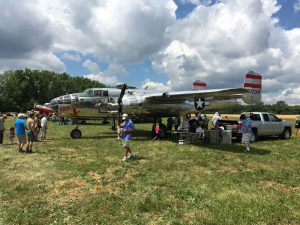 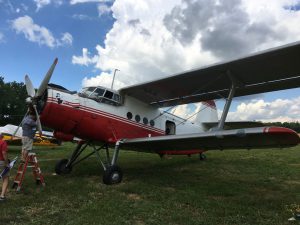 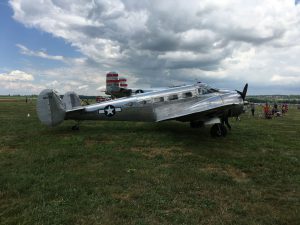 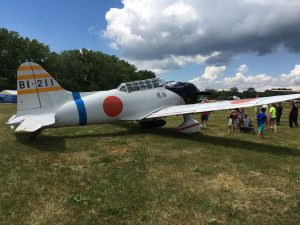 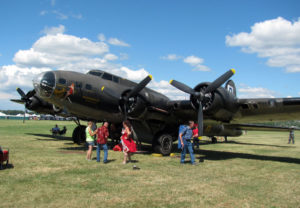 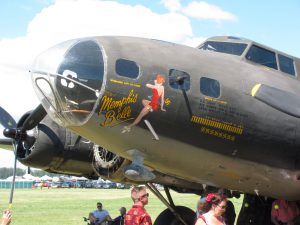